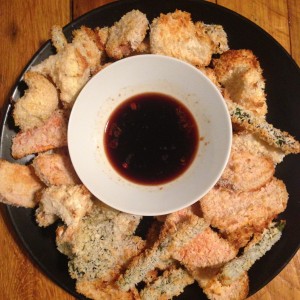 Print
I have a soft spot for deep-fried food - whether crumbed or tempura. This recipe scratches the deep-fried itch, without the oil heated at high temperatures. This recipe works best with 'moist' vegetables like asparagus, cauliflower and sweet potatoe; vegetables like broccoli can be too dry when baked.
Ingredients
Preparation
3.2.2807 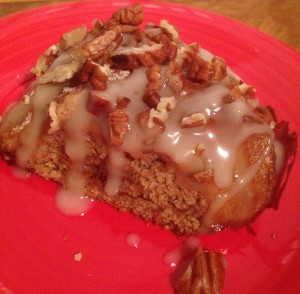 Print
Melt in your mouth gooey, sweet cinnamon goodness. Like a Cinnabon, but without the stodge and sugar hangover - you won't miss the yeast, refined sugar (well, except for smidgen in the vegan cream cheese), butter or white flour, I promise! Makes 9 rolls.
Ingredients
Preparation
3.2.2807

What The Smug Vegan is about

The Smug Vegan is about comforting, tasty eats that just happen to be vegan and healthy. Vegan here means no meat, fish, seafood, dairy or eggs. Healthy here means wholefoods (no refined sugar, no refined salt, no bad oils) and avoiding nightshades (tomatoes, potatoes, bell peppers, eggplants). No dieting or detox tips, just food that makes you feel nourished. Created for those who love to eat, all the people who ask vegans ‘so what DO you eat’, the friends who have been begging for my recipes, and folks wondering what to do with tofu. 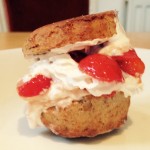 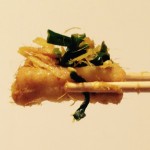 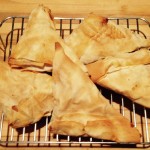 The Smug Vegan is about creating and celebrating healthy, tasty vegan eats. More details about us coming soon.